Chilly nights call for easy, cozy dinners! This Healthy Tuscan Chicken is all kinds of delicious and super simple to make in just one skillet, plus it’s loaded with veggies and budget friendly! This Tuscan Chicken recipe is Dairy Free, Whole30 and Paleo, and I’ve included a slow cooker / crock pot adaptation, too.

This is one recipe you’ll come back to again and again! There’s just so much flavor in every bite. It’s indulgent without being heavy, the perfect balance of savory goodness and healthy goodness.

I like to make this recipe for date night, or if entertaining guests with dietary restrictions (especially if they’re dairy free). Really, I just make it anytime I just need to mix up the regular Whole30 recipe routine.

Now this recipe is fabulous exactly as-is, but I sometimes serve it with a helping of spaghetti squash or zucchini noodles. Note: If your dietary restrictions don’t exclude pasta, you could serve it over fusilli or penne. And if you can have beans, my Mediterranean inspired Cannellini Bean Salad would go beautifully with this, too.

I love that this recipe is made with just 8 simple ingredients, most of which I have on hand all the time anyhow!

You won’t believe how easy it is to make healthy, crowd pleasing Tuscan Chicken recipe! My preferred method is in a skillet, since it’s faster and I’m always in a hurry, but the Slow Cooker works wonderfully, too! 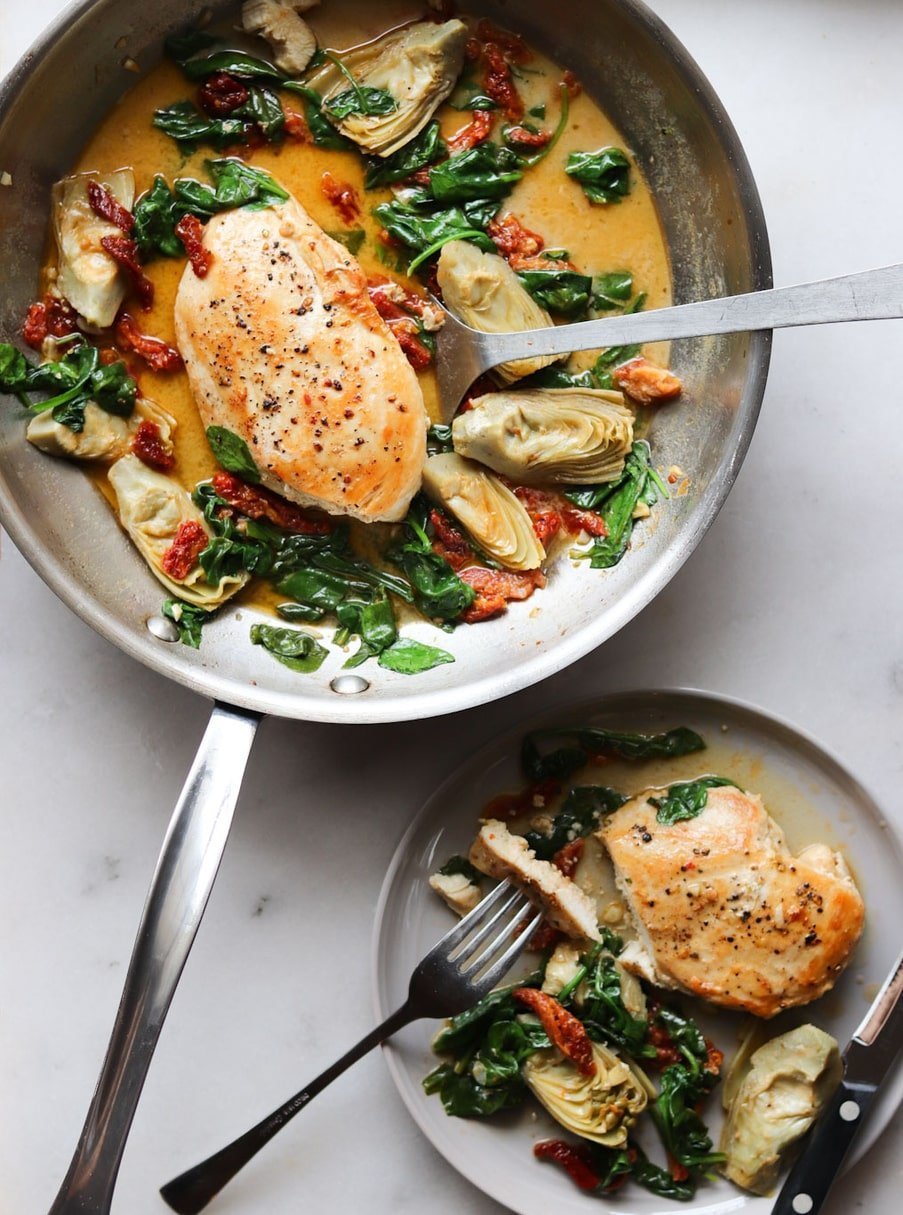 Print Pin Save Saved!
5 from 14 votes

Made in a skillet or crock pot (adaptation below), this is one healthy and super simple recipe packed with tons of flavor!
Course Dinner, Main Course
Cuisine Italian
Prevent your screen from going dark
Servings 2 servings
Calories 517kcal
Author Laura
Total Time 20 minutes

Do the Prep Work 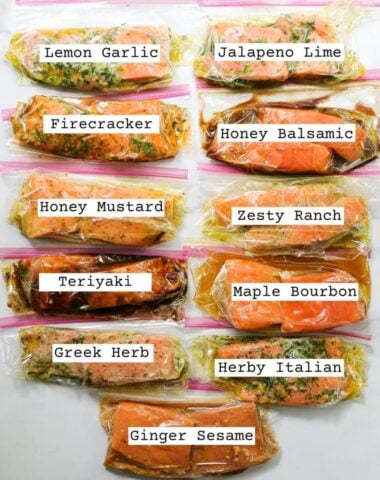 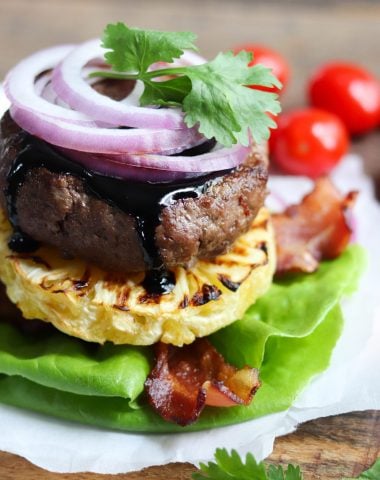 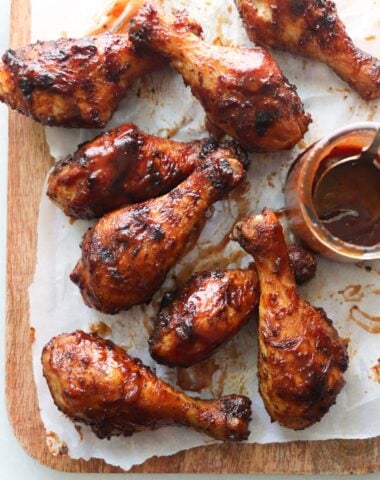 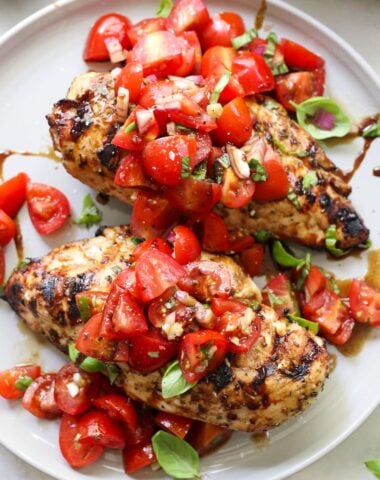 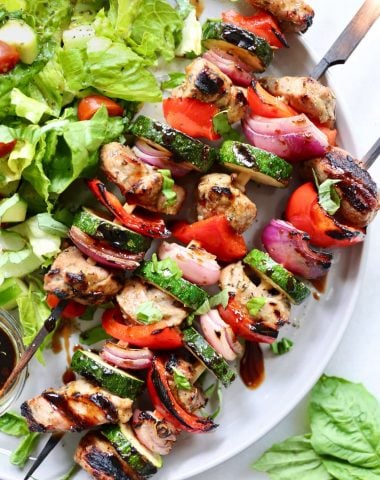 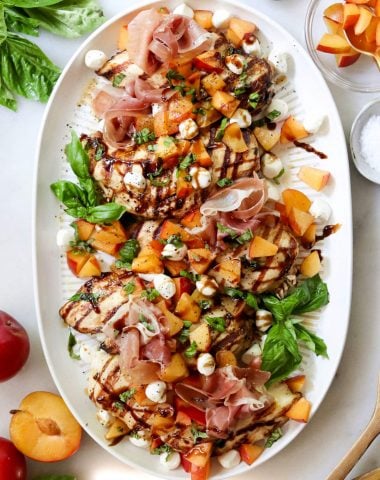 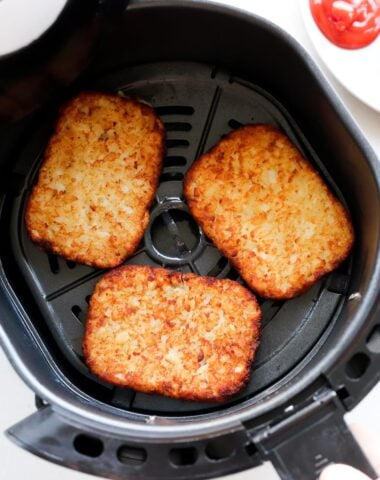 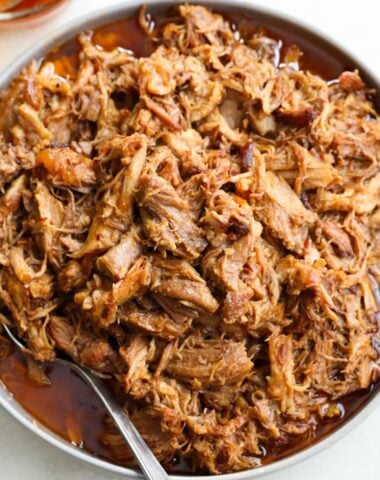 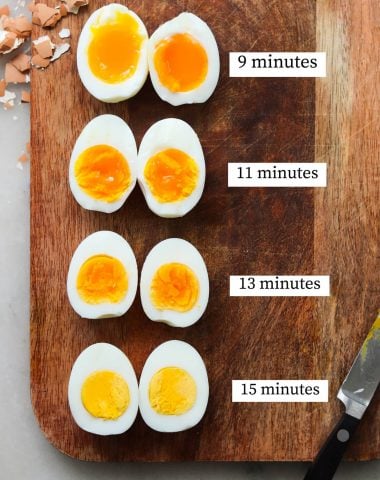 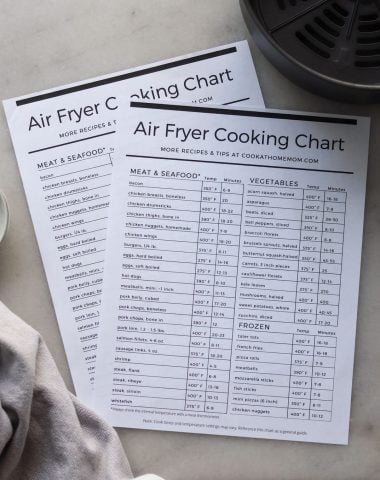 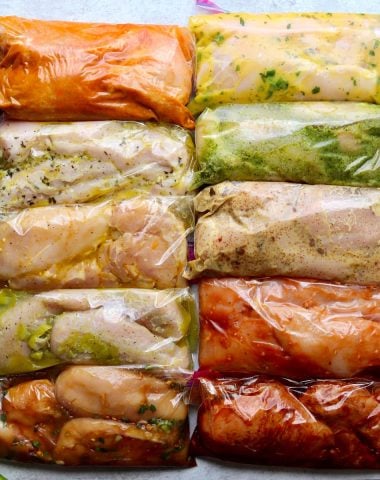 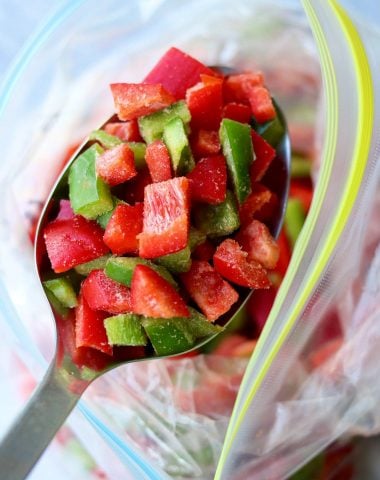 How to Freeze Bell Peppers the Easy Way! 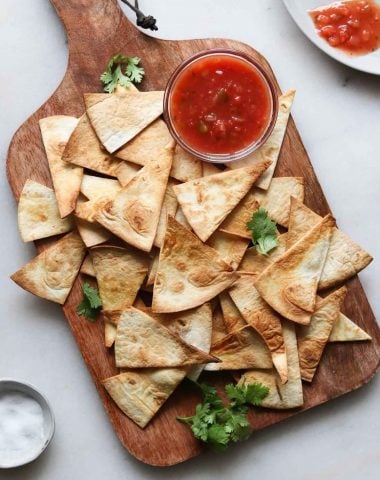